The Story of The Blues by Paul Oliver 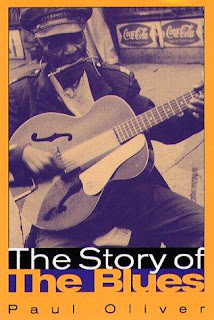 Roll over, Beethoven! When the Beatles recorded the iconoclastic title it wasn't only Beethoven who had to move aside but the composer ofthe song, the rhythm and blues singer, Chuck Berry, as well. When the Rolling Stones were Confessing the Blues they were confessing, too, to the influence of Walter Brown and B.B.King: when the Animals acclaimed the Big Boss Man the real boss man was Jimmy Reed. It was Lightnin' Hopkins who was preserved when The Lovin' Spoonful put the Blues in the Bottle: it was a Mississippi Black, Bukka White, on parole from Parchman Farm, who was Bob Dylan's muse for Fixin' to Die Blues. Using the words and music of a Memphis "gum-ball raker", Gus Cannon, the Rooftop Singers offered the invitation to Walk Right In. Popular music has been walking right in on the blues ever since.
Newer Post Home 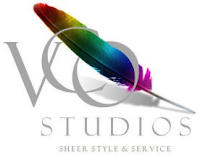