JJ Cale (also J.J. Cale), born John Weldon Cale[1] on December 5, 1938, in Oklahoma City, Oklahoma,[1] is a Grammy Award-winning American singer-songwriter and musician. Cale is one of the originators of the Tulsa Sound, a loose genre drawing on blues, rockabilly, country, and jazz influences. Cale's personal style has often been described as "laid back". 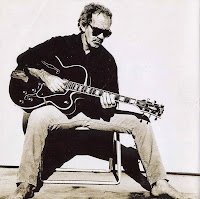 His only U.S. hit single, Crazy Mama, peaked at #22 on the U.S. Billboard Hot 100 chart in 1972. During the 2006 documentary film To Tulsa and Back Cale recounts the story of being offered the opportunity to appear on Dick Clark's American Bandstand to promote the song, which would have moved the song higher on the charts. Cale declined when told he could not bring his band to the taping and would be required to lip-sync the words to the song.

His songs have been performed by a number of other musicians including "After Midnight" and "Cocaine" by Eric Clapton,"Cajun Moon" by Randy Crawford, "Magnolia" by Jai, "Bringing It Back" by Kansas, "Call Me the Breeze" and "I Got the Same Old Blues" by Lynyrd Skynyrd, "Travelin' Light" and "Ride Me High" by Widespread Panic, "Tijuana" by Harry Manx, and "Sensitive Kind" by Carlos Santana. 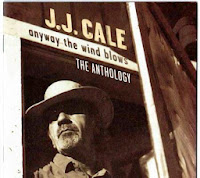 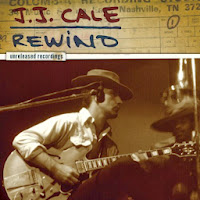